Russia deliberately commits genocide and crimes against humanity in Ukraine.

Russian Federation hates and wants to eliminate us as well as scare the Ukrainians into fleeing to the countries of the EU to the point of a new migrant crisis.

This statement was made ny Prime Minister of Ukraine Denys Shmyhal in an interview to RBK-Ukraine. “Why does Russia deliberately commit genocide and crimes against humanity here? It’s obvious that they hate and want to eliminate our nation. But they’re also trying to scare Ukrainians and make them flee their homeland with the purpose to create a new migrant crisis in the EU,’ the head of government said.

According to him, Russia was trying to ‘shake’ Europe with the flood of Ukrainian refugees. “They experimented with a migrant crisis in winter, they assessed the effect of 4-5 thousand migrants, and then tried to push millions of migrants into Europe. Russia hoped that a crisis of such scale would shake Europe and make it choke. Yet, Europe withstood the challenge and accepted all our migrants with dignity, especially Poland,” Shmyhal said.

To his mind, most Ukrainians who left their homes because of war are willing to return to Ukraine. “We realize that 99 per cent of people want to come back when the war ends. Those are mostly wives and children of the men who are defending Ukraine at the front line. After the war ends, the families must reunite, of course. Women and children will gladly come back to Ukraine,” the PM summarized. 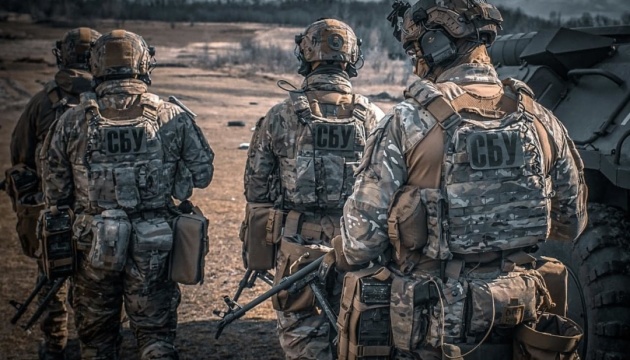 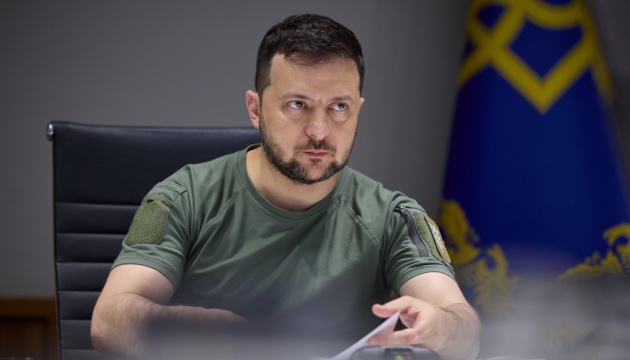 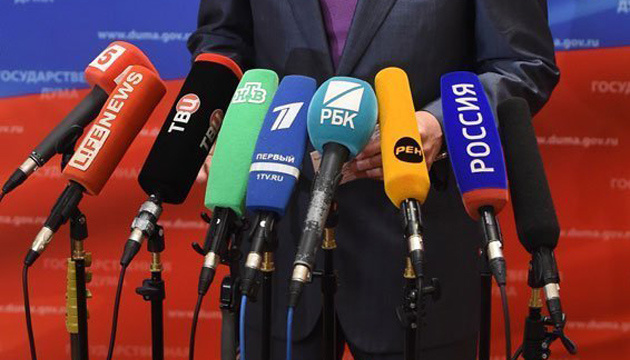 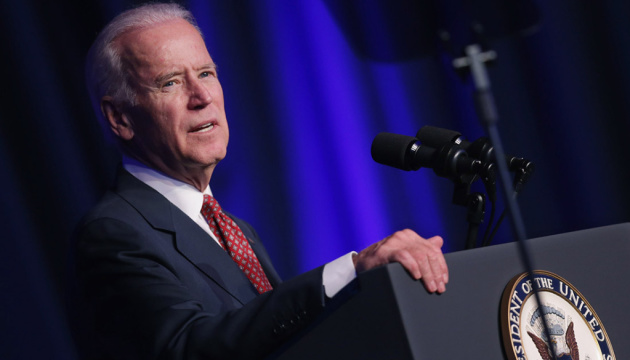 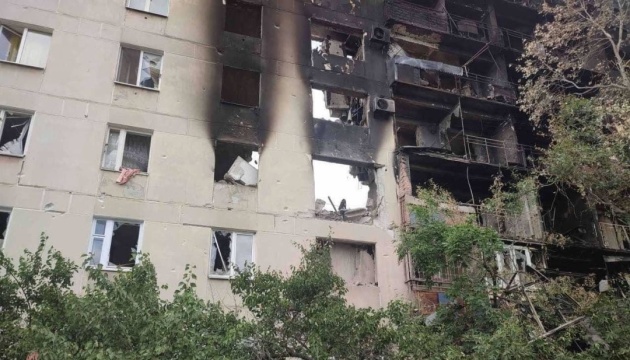 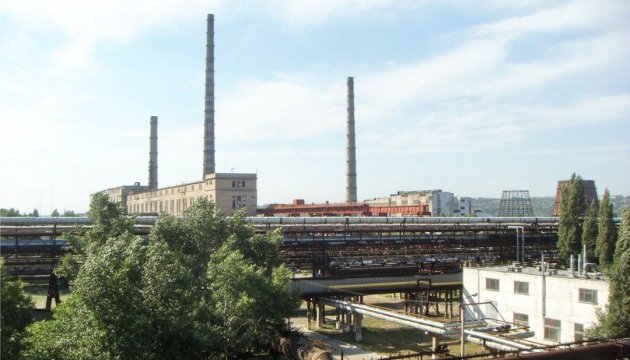 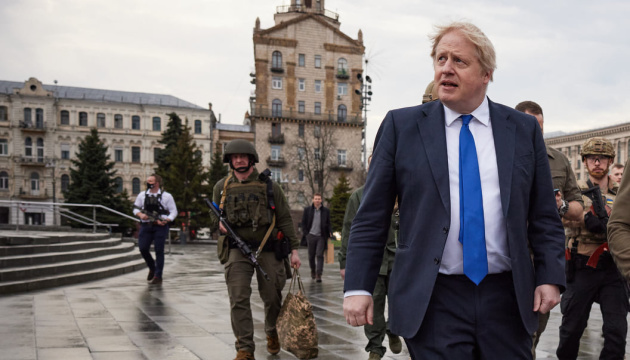 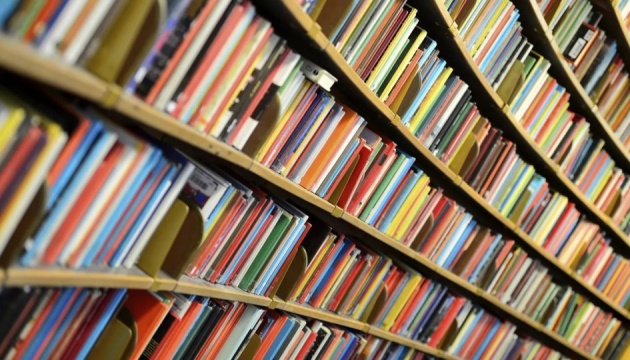 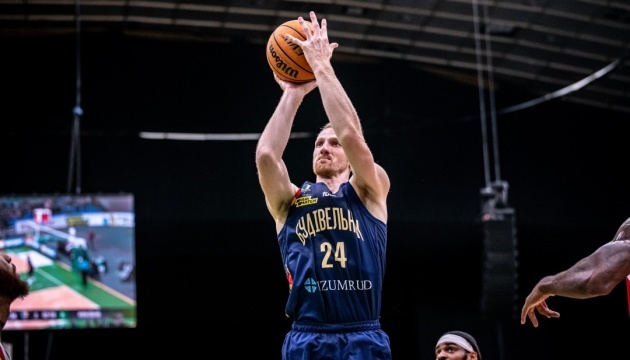 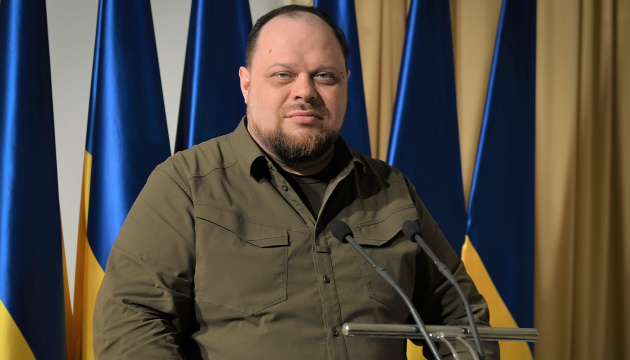 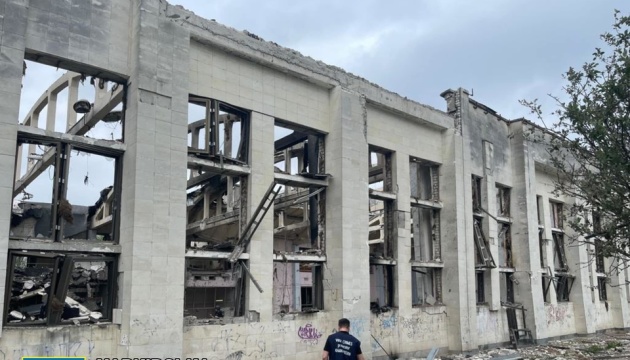